Earlier we covered the “secret meetings” between Karen Magee, Mike Mulgrew, and aides for Governor Cuomo.  I mentioned my belief that the NYSUT and UFT ads would not not be pulled from the air any time soon.  As I mentioned, it is important that they at least make it appear as though they are putting up a fight before ultimately capitulating to the governor and sticking us with a worse APPR scheme than we have now.

Still there is one thing that continues to stick in my craw about the entire situation.  It certainly doesn’t surprise me to see him involved, but the presence of Michael Mulgrew at these meetings can’t possibly make any teacher in the state comfortable.  Last spring, in the lead up to the NYSUT elections, Revive NYSUT went out of their way to claim that the UFT held no extra sway over NYSUT’s leadership and that the UFT were simply one of NYSUT’s hundreds of locals.  They scoffed at the notion that the installation of new leaders (other than the UFT/Unity Caucus’ own Andy Pallotta, of course) was a power grab by the UFT leadership.

Yet yesterday we read about Mulgrew being involved in these secret meetings.  Again, this isn’t suprising.  Anyone with even a passing interest in NYSUT understands that the head of the UFT calls the shots in both the UFT and NYSUT.   Mulgrew’s presence in the Cuomo meeting only furthers that notion.  It’s why they shouldn’t be allowed to get away with claiming that he is simply just another local president.  If that were the case there are hundreds of other local presidents they could have called on.  Virtually all of them would have had more classroom experience, and therefore be more in touch with our membership, than Mulgrew.  As a matter of fact, I am sure our very own Beth Dimino, who was busy teaching science last week, would have cleared her schedule to send the governor a message.  Dimino, after all, has some skin in the game, as they say.  She will be evaluated, just as her members will be, by whatever APPR scheme New York’s teachers end up with.  That doesn’t apply to union elites like Mulgrew or Magee.  After all it’s doubtful they have been inside many more classrooms than Cuomo has this year. 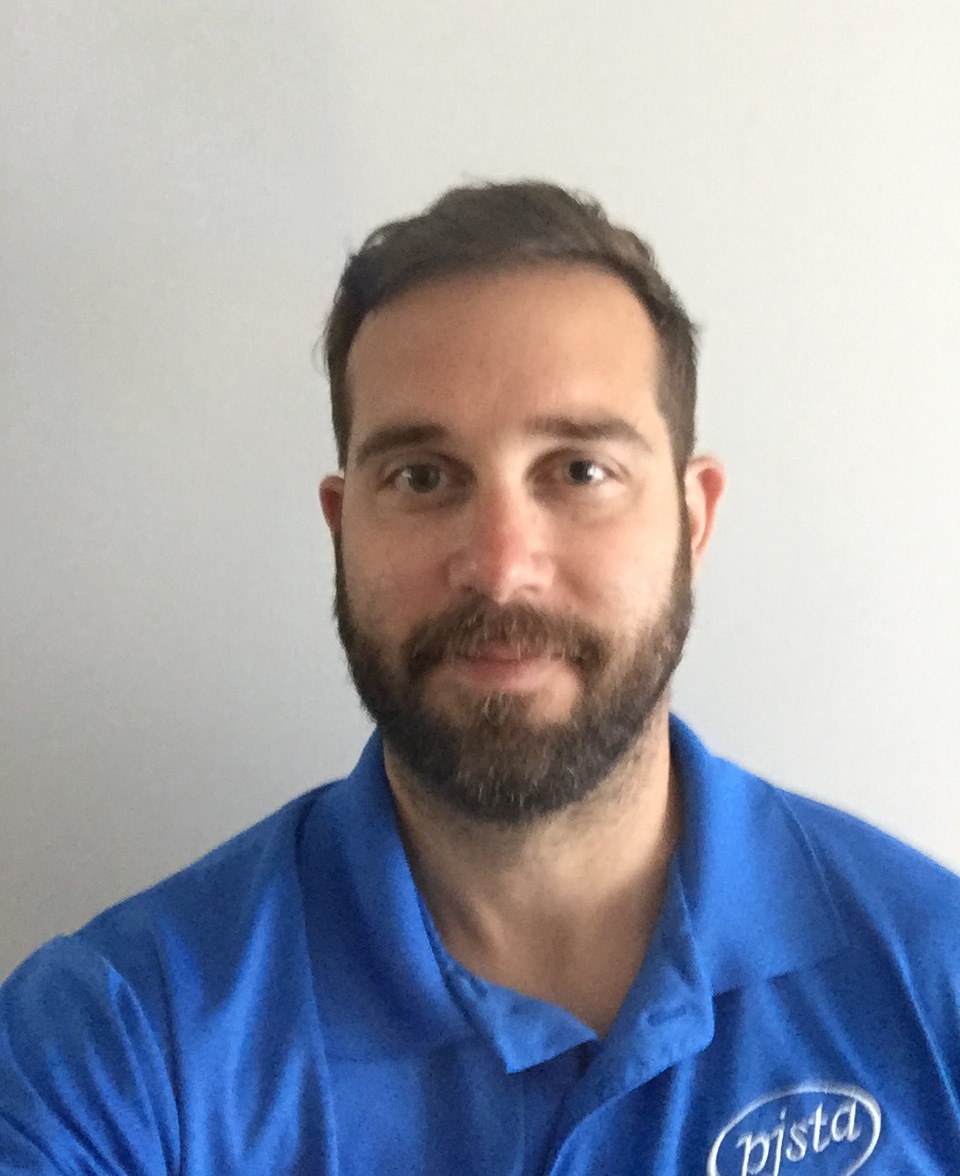