Many Labor Day Thanks

Last year I wrote a letter to the PJSTA membership thanking various people for what they have done for my union.  I am more grateful than ever for those people today, so I am re-posting that letter below.  In addition I am adding a few more names below the re-post of last year’s letter.

To the PJSTA membership…

As we get ready to embark on another school year, Labor Day offers me a moment to pause and express gratitude for the people who have made up my union and allowed me to enjoy the career that I have today…

Through the past several years the PJSTA has taken a leadership role in our region, fighting against the privatization of public education. We have had a substantial presence at rallies and events throughout the state. Our members have taken whatever action necessary when called upon. We have an aggressive and ambitious campaign planned for this year. Our membership will be called upon to take sustained action throughout the year. I know we will rise to the occasion and let our collective voice be heard.

Happy Labor Day… and welcome back to school!

Over the past year I have met some incredible unionists over the past year who I am better off for knowing today and who have provided me with an inspiration for what unionists should be.  So I have a few more thank you’s to offer this year… 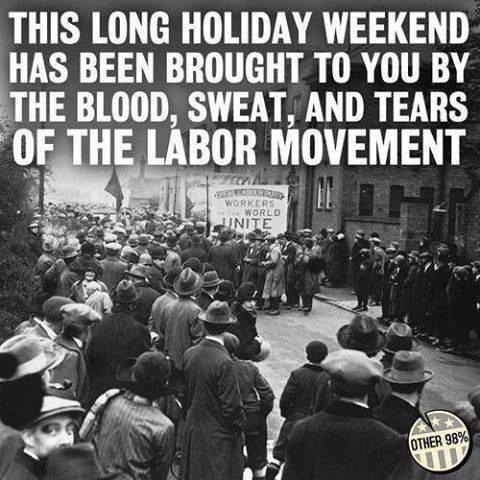 1 Comments on “Many Labor Day Thanks”