Yesterday, Andy Cuomo, the self-proclaimed “Lobbyist for Students” announced his Common Core Implementation Panel.  In a move that surprised absolutely nobody, the panel is stacked with people who have already professed their love for the common core publicly.  It would seem as though the reason it took our esteemed governor such a long time to put this panel together was because he needed to go to the far reaches of the universe to find a superintendent and teacher who liked the Common Core to put on the panel.  But he did that.

Our friend Reality-Based Educator did a great job giving us the lowdown on the background of the people on the panel.  Via Perdido Street School…

As Leonie Haimson pointed out, Litow is a proponent of CCSS (he wrote an opinion piece stating New York must not abandon the Common Core.)

So we have a CCSS proponent chairing the panel.

John Flanagan, head of the Senate Education Committee, was endorsing Common Core as late as last August, though he has recently stepped back a bit from that as the political pressure has mounted and has called for a delay in their use for high stakes.

Cathy Nolan is also a supporter of the Common Core standards, though like Flanagan, she has called for a delay in their use for high stakes.

Linda Darling-Hammond has given some support to CCSS, though she has criticized the process by which the standards were developed as well as expressed concerns around the CCSS testing and the way CCSS has been implemented.

Todd Hathaway is a teacher from Erie County who has publicly testified against the testing as imposed by SED and the Regents.

Alice Jackson-Jolley is the daughter of a Pataki “pal” who said this about CCSS:

Jackson-Jolley said she has an open mind about the Common Core, in particular how it has been introduced in New York. But she said that she wants her two daughters, 10 and 7, who attend North Salem schools, to receive a more challenging public-school education than what she received.“I hope they get an education that is rigorous, challenges them, and inspires them, so they never feel they are skating through,” she said. “When they get to college and beyond, I want them to feel prepared and competitive.”

Don’t want to say she sounds definitively like a CCSS supporter, but she’s throwing around the kind of CCSS buzzwords (“rigorous” and “competitive”) you hear from pro-CCSS supporters.

Nick Lawrence is a member of Educators4Excellence who testified he supports the Common Core.

Delia Pompa is senior VP for programs at La Raza, an organization that has supported CCSS even as it has expressed concern over how CCSS implementation will affect Latino students.

Anne Kress, President of Monroe Community College says there are no problems with the Common Core standards as standards – she thinks they’re just swell.

Charles Russo is a district superintendent who testified he loves Common Core and the EngageNY modules.

Back in the fall, we noted that teachers unions in New York appeared to be resorting to Tea Party tactics in an attempt to bully Governor Andrew Cuomo and Education Commissioner John King into backtracking on two of their signature achievements: Implementing a state law that requires better teacher evaluation systems, and adopting the Common Core State Standards, a set of more ambitious and coherent learning standards for students.

What has happened in the months since? Despite all the maneuvering, Cuomo and King haven’t backed down. In fact, Cuomo reiterated his focus on these achievements in his State of the State address last week, pointing to the evaluation law as a success story and proposing to use the results from evaluations to award bonuses of up to $20,000 to the state’s highest-rated teachers.

What’s happening in New York is an important lesson for leaders across the country: If you’re serious about education reform, be prepared to fend off a steady stream of political attacks from both sides of the aisle, even after your policies have been adopted.

Fortunately, Governor Cuomo and Commissioner King don’t scare easily, and they finish what they start. They’re setting a commendable example by sticking to their principles in the face of all these attacks. Here’s hoping they keep it up, for the sake of the millions of students in New York who will benefit from higher standards.

Cuomo’s rigging of the panel was very much expected.  What was very disappointing, however, was UFT President Michael Mulgrew.  Mulgrew, whose Unity Caucus torpedoed an attempt to rule out a Cuomo endorsement last month, continued his love affair with Andy Cuomo in this UFT press release…

“I want to thank the Governor for listening to parents, children, principals and teachers across the state who have made it clear that the rush to implement the Common Core standards in New York State has not worked.  We look forward to the panel’s recommendations.”

So there’s that.  It’s no wonder UFT rank and file members want MORE from their union!  Mulgrew, who couldn’t endorse the Revive NYSUT slate quick enough, either doesn’t care about the fate of his members or he is the most out of touch labor leader around.  As one commenter on James Eterno’s ICEUFT blog put it…

Is there a teacher/student-abusing person or policy the UFT Leadership is unhappy with? 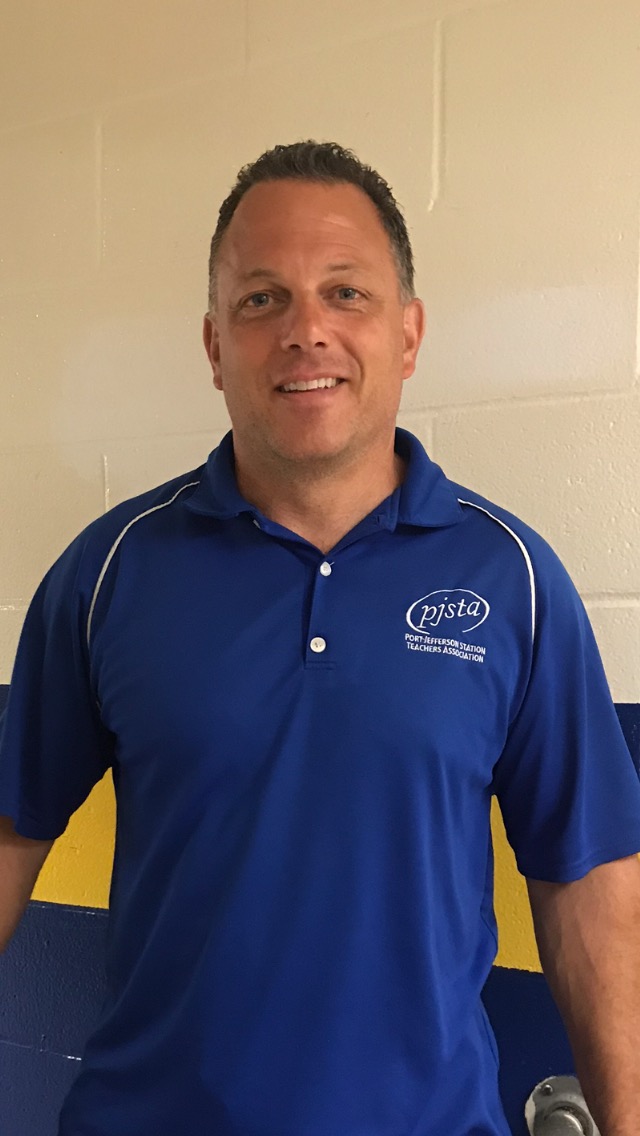 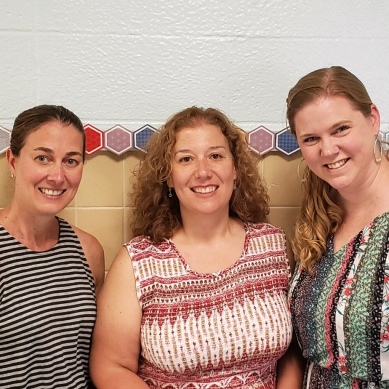