The United Federation of Teachers, the country’s largest teacher union local, has wrapped up their 2016 elections and results are due back today.  President Michael Mulgrew, who infamously threatened Common Core opponents with violence, was being opposed by opt-out activist Jia Lee.  Though a victory for Lee would seem to be a no-brainer to most outsiders, those who know the UFT’s rigged system of democracy will tell you that it is anything but.  It is expected that Mulgrew and Unity Caucus will be victorious, however the MORE Caucus, of which Lee is a member, is expecting to seriously challenge for several executive board seats.  Winning executive board seats would represent an enormous victory for MORE, the social justice caucus of the UFT.

Early election results are showing an increase in voter turnout by about 10,000 according to James Eterno at the ICE UFT Blog…

Camille Eterno and Norm Scott are reporting from the American Arbitration Association where votes are being counted in the UFT Election. Here are the latest numbers from Norm:

Where did those new voters go? Mulgrew is the known commodity. The conventional wisdom guess would be the majority went to Unity but we shall see.

We will try to be back later with updated results. 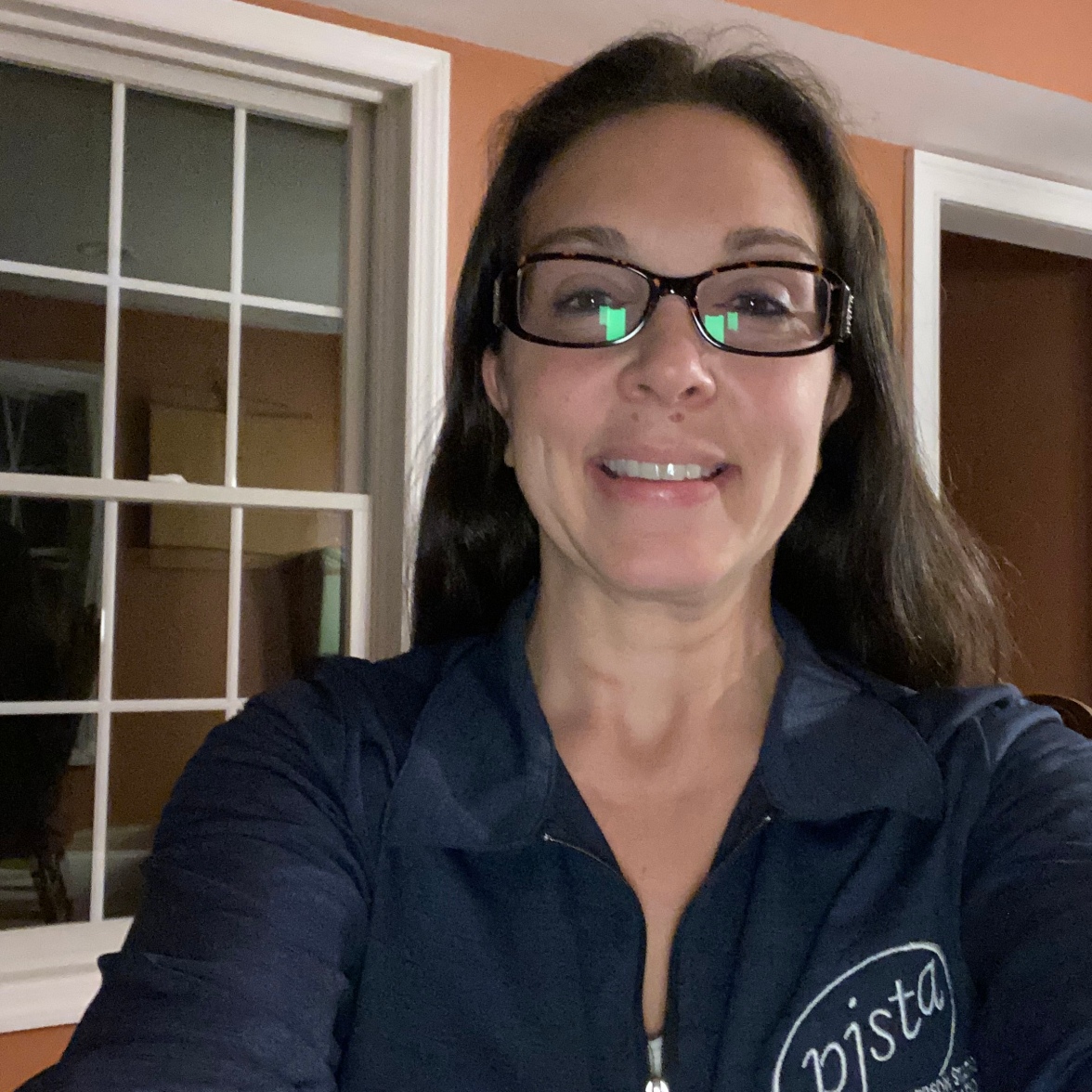 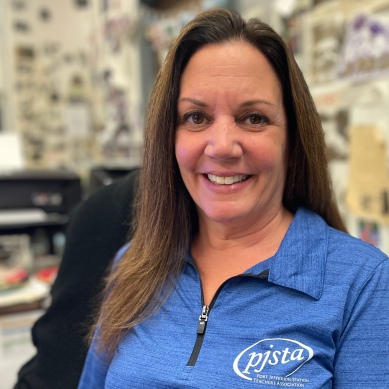 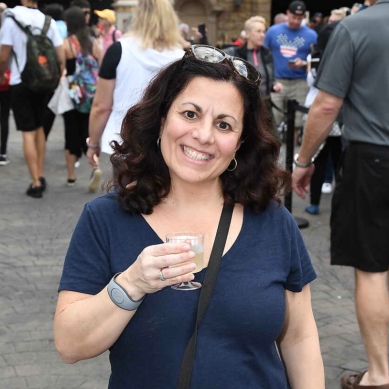 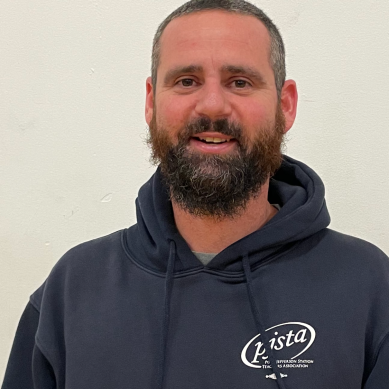 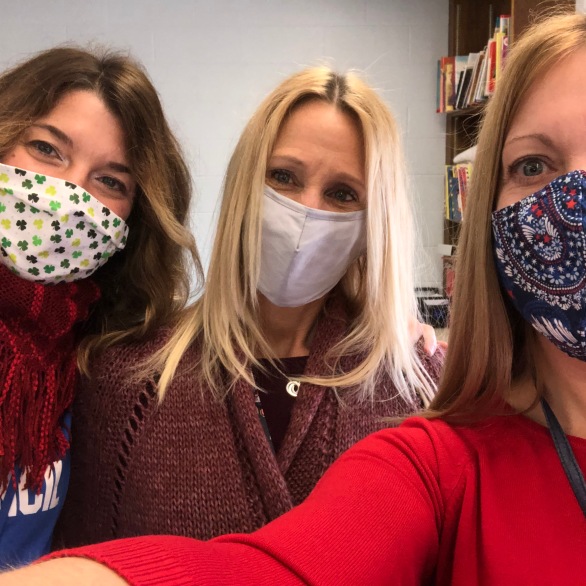 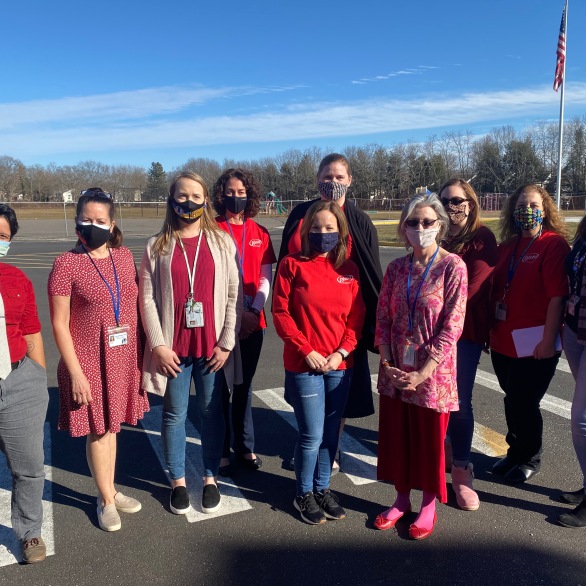 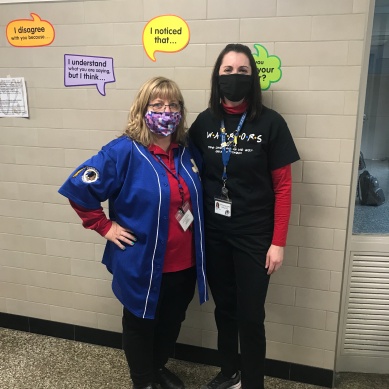 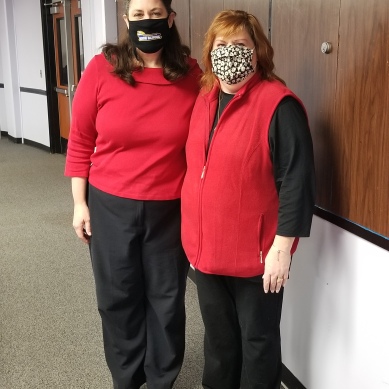 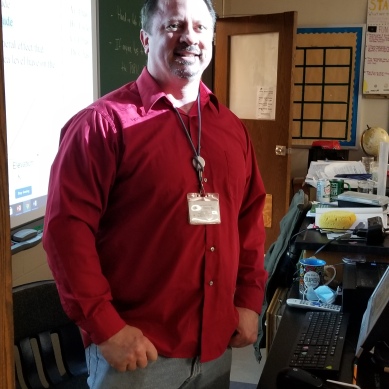 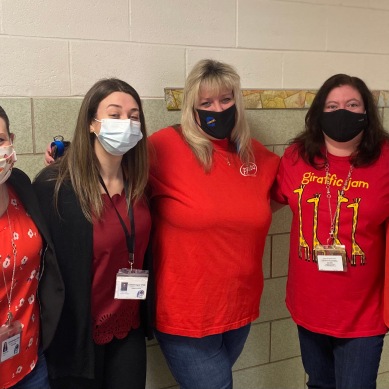 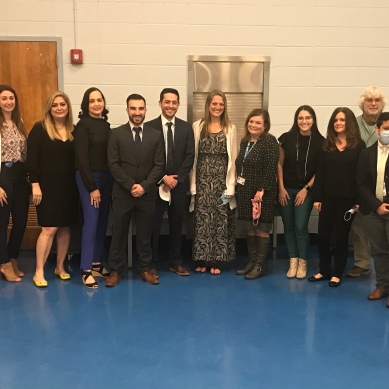 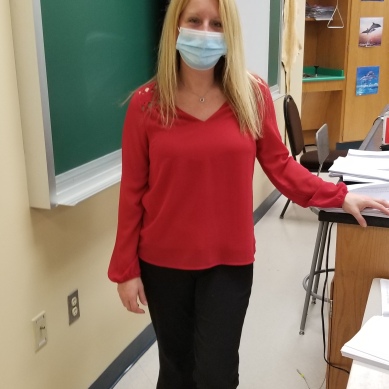 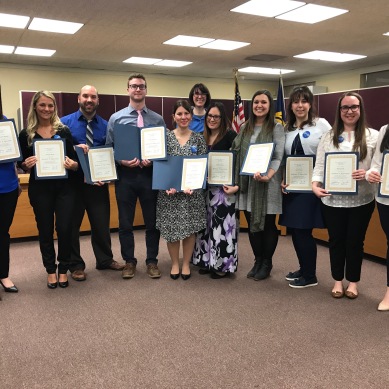 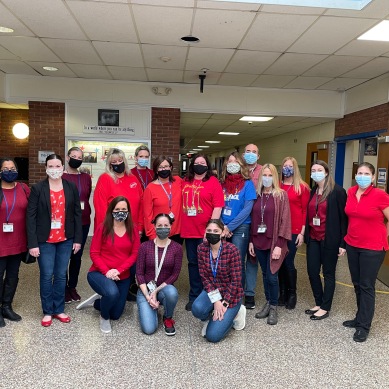