Even as the Néw York Board of Regents made minor tweaks to the Common Core standards and testing, a poll by News 12, Long Island’s only TV news station, showed simmering anti – Common Core sentiment in this crucial suburban area.

Long Island has been a hotbed of anti-Common Core activism.

I am trying to figure out who the 6% are who think we should leave it along?  I guess there is that hack from East Moriches who couldn’t do enough to tell King and Tisch how much he loved the Common Core.  Other than that I honestly can’t think of an educator I have come across who thinks we should just “leave it alone”.  That’s not an exaggeration.  I haven’t heard one.

Ravitch is right.  long Island has been a hotbed in the fight against the Common Core.  It also must stay that way.  Understand that any minor alterations are not ok.  A two-year or three-year moratorium is not ok.  As we have been saying from the start, nothing short of a full withdrawal from Race to the Top is acceptable.  Anything short of that should result in a lot of state legislators losing their jobs in November. 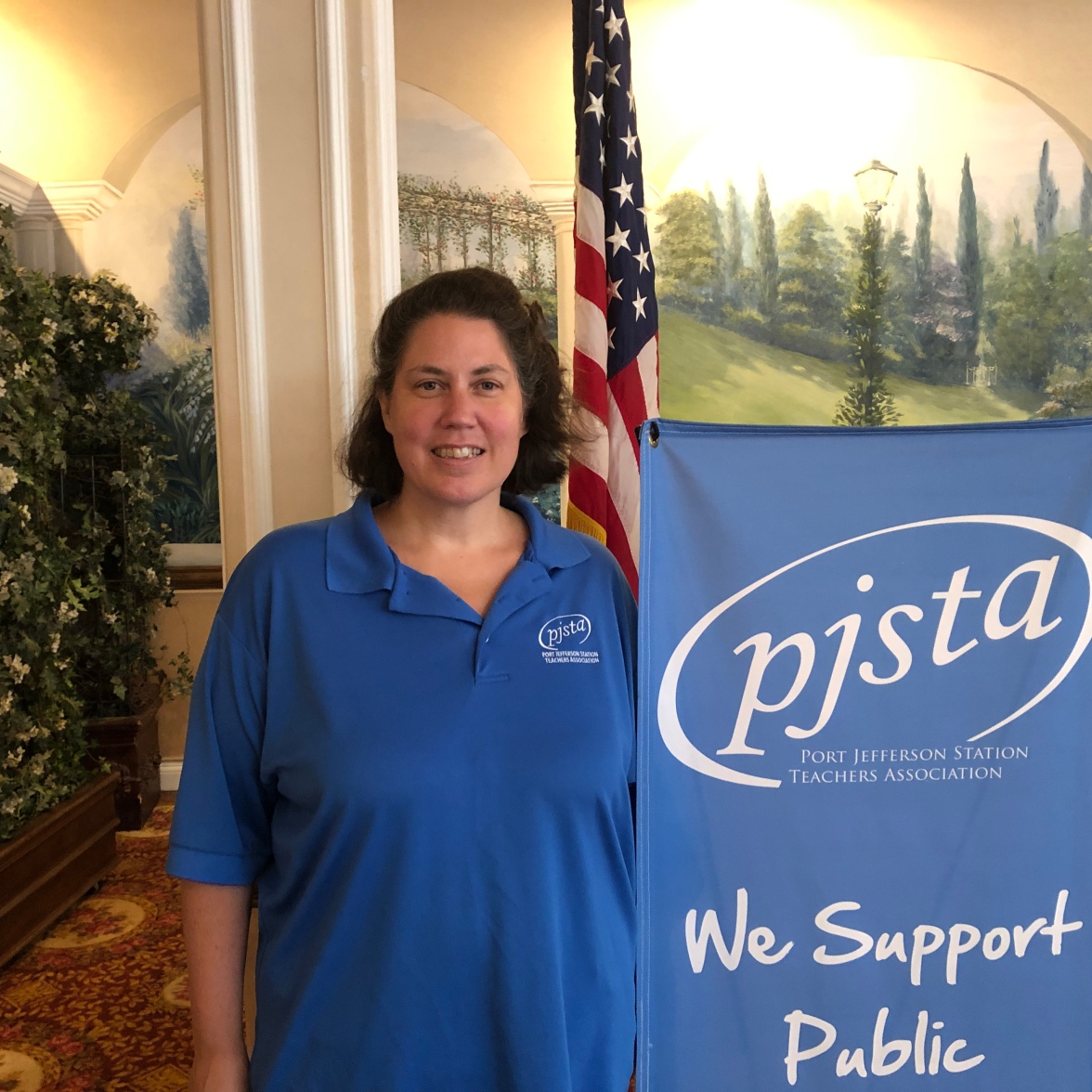